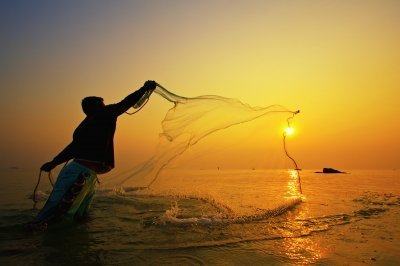 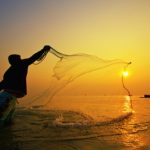 A Rev. Dean Shepherd story. Shep meets with a church member who is concerned about some of the new people appointed to leadership positions in the church.

Dean Shepherd (aka. Shep) took a sip of sweet tea, and sat back on Mrs. Pillar’s comfortable couch. Shep paid Mrs. Pillar a visit because someone mentioned that she was upset about something. After a few minutes of discussion, Mrs. Pillar began talking about the leadership of the church and then announced her concern.

“Shep, I’m concerned with some of the leaders that we have on our board. There are some people on the board who are not very active in all the ministries of our church, and I don’t think they are able to make good decisions for our church.” said Mrs. Pillar.

Shep thought about this for a moment. He knew exactly who she was talking about. Over the last year, Shep had been trying to invite people to serve on leadership teams who had gifts for leadership and a vision for the future of the church. As a result of this search, Shep invited a couple of people to serve in leadership who did not fit into the mold of the church’s usual leaders, and this concerned Mrs. Pillar (probably not because they were new or unfamiliar with all the ministries of the church, but because they posed a threat to the balance of power within well established groups).

“You know, Mrs. Pillar,” Shep began, “I wonder if the religious leaders of Jesus’ time were concerned that he was calling a bunch of untrained fishermen to lead the church.”

The Adventures of Dean Shepherd are fictional. They may or may not be loosely based on real stories that the author collects from his own experience and the experiences of his clergy peers. This story was created on a closed course with professional drivers. Do not attempt on your own.

Time For an Update?

Top Three Reasons People Do Not Go to Church