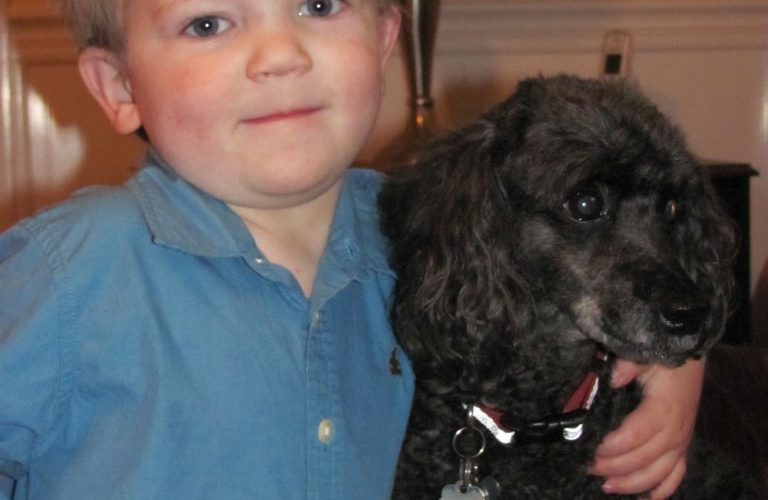 FacebookTwitterRedditPinterestEmail
My JournalCare and Counseling

Love for the Dogs

Dan
3 comments
20 views
2 min read
Our three year old, Luke, is one of the most loving souls I have ever known (well, if you don’t count immediately after a nap). He loves all sorts of people right away and enjoys making friends. So it was no surprise when we discovered a lost siberian husky in our yard last week, that Luke instantly declared his love for it. He does not know the phrase “can we keep it” yet, so he pointed to our dog Jack and asked, “Can we have two of them?” We told Luke that Peyton was just visiting, and Luke played and played with the dog all afternoon.

Cindy and I think that Jack must have had a run-in with a big dog when he was a puppy and we first started taking him to a groomer. Ever since, he has always had trouble getting along with bigger dogs. I wish Jack would be more like Luke, and get along with other dogs. Jack has something in him that holds him back from making relationships.

I kind of know how Jack feels, though. I have been hurt by people in the past, and there was a time when I resisted establishing new friendships because I did not want to get hurt again. I put up walls of self defense. I did not share my feelings, and did not really want to hear the feelings of others. The amazing part about it was that I did not realize that I was doing it. It took someone who was trying to be my friend to point it out to me.  All I needed was an invitation to self evaluation, and I realized that I needed to make changes.

The trick is recognizing the walls we put up, and being intentional about tearing them down. I had to remind myself to open up to people, and let them in. It felt good. I had been putting a lot of energy in keeping those walls up. It was refreshing to let them down. I am grateful that Luke reminded me of this lesson with his love for the dogs.

PS. We tried to reunite Peyton with her owner, but the number on her collar was out of date and she did not have a microchip. When I left for church on Sunday, she bolted through the gate, and did not return. I hope she made it back home.