The Power of the Checklist

In the transition from one webhost to another, I lost this story, so I am reposting it.

A few years ago, my wife and I were driving around the Wal-Mart parking lot. It was pouring down rain, and so we took the extra time to try to park up front. As we drove by the garden department, we saw a Wal-Mart employee standing in front of the store where they have plants displayed on the sidewalk. He was holding an umbrella in one hand, and a hose in the other. Yes, he was watering the plants in the rain. I wish I had taken a picture. We laughed about it and watched him complete his task. I told Cindy that I imagined that he would go inside, find his afternoon checklist, and mark that item as completed. He did not recognize that God had already done that one for him. There’s a sermon illustration for you!


It also illustrates the difference between employees that can be self directing, and employees that require direct supervision to accomplish their tasks. Wal-Mart may be ok with this, deciding that it is better for workers to be automated rather than self directing. They may not want an hourly worker to be burdened in deciding whether or not a plant is getting enough water from the rain. During my internship at Disney, I found that Disney often employs the same practice to ensure a task is performed the exact same way every time. If you work the Jungle Cruise, for example, and deviate from your spiel by adding a joke that is not part of the script, you could lose your job. It makes sense in this instance, because the script is carefully constructed to consider the diverse cultures that may be represented on the Jungle Cruise at any given time. Disney does not expect an hourly worker to possess that level of discernment. 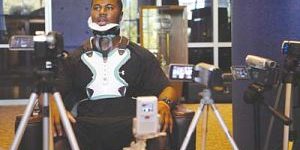 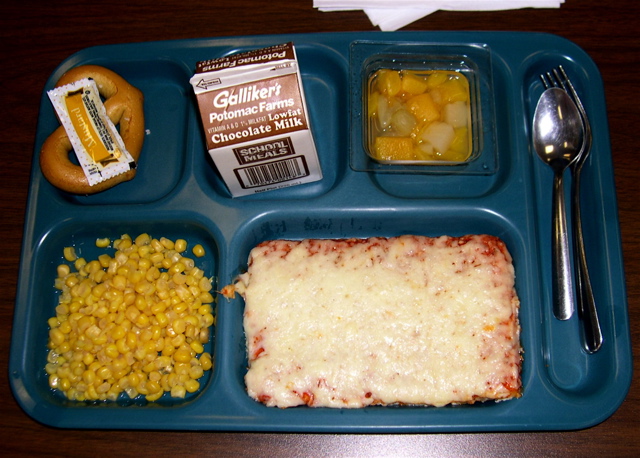